Here is a brief case study of a remodel where the objective of the project was to add light to the space, make the bedroom bigger, brighter and more functional, and to remodel the bath. Costs were kept down by not moving any plumbing fixtures and the goals were accomplished with some simple non-structural changes to the plan.

The existing house had, and still has, extensive overhangs, which is good for shading the windows from summer sun, but the spaces were really dark. We brought light into the bath and bedrooms in a series of ways, both naturally and artificially. First, we rearranged the hallway by moving the old master closet, opened up the space with a very large skylight and new full height window. A jog, or “knuckle”, was created. The skylight extends in the east west direction over the entire hall, and aligns with the new window on the west wall. We also put an opening in the overhang in line with the skylight and window, giving the window even more light. These elements create a connection to the exterior that was not there before. The knuckle feels like being outside and the wall that was built is a perfect art wall serving as a well lit focal point from the north end of the house.

We then borrowed light from the new skylight and window to give to both the bathroom and the adjacent bedrooms. We created interior windows to face the knuckle; for the bathroom at the vanity wall there are two vertical window slots with translucent glass flanking either side of the mirror. To balance the borrowed light in the bathroom from the sink side, we created a cove light niche tucked in at the back of the tub using daylight colored fluorescent light. The existing window, new interior windows and cove light give light to the bathroom from three sides and the goal was accomplished.For the bedroom, a new interior window aligns with the knuckle thereby getting light into that room from both east and west. Because the light from the hallway is mainly due to the skylight, this interior window puts as much light into the bedroom as the existing exterior windows.

Across the hall way from the bathroom, is another small bedroom or study. What was once a room that too small for anything has been enlarged and opens to the hallway with translucent glass sliding panels. If the panels are open, the room feels large as it borrows space from the hall. When closed, the light filters through the panels, giving the room light from both east and west.

The attached plans show what we did diagrammatically. Small and simple moves can really change a space for the better, adding light and increasing functionality, the successful solution is one of the best rewards of being a designer. 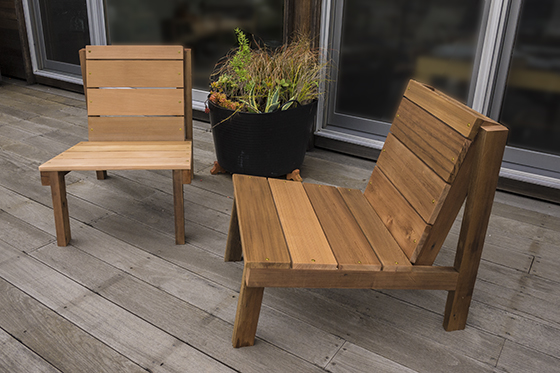