Favorite Buildings We Visited in 2016

Another year is coming to a close. In this post, we share some favorite buildings we were lucky enough to see in 2016. We always make an effort to see buildings wherever we go. Some brief highlights: we got to go on a very special tour of the Sheats Goldstein residence in Los Angeles, designed by one of our favorite architects of all time, John Lautner. Here in our home town of San Francisco, we witnessed the unveiling of the new addition to the Museum of Modern Art, SFMOMA. And this year we also went to London. Here is our list, in order of year built.

Sir John Soane was a London based architect and collector who was born in 1753. He was well known for the design of his own house among other buildings. He bought three neighboring houses and over many years converted them into an eclectic display space for his collections. Each room is thoughtfully curated with sculpture, architectural models, paintings, antiquities and furniture. We were not allowed to take any photographs inside but we invite you to look at the museum  website for more information.

Commissioned by Aline Barnsdall, this was FLW’s first project in Los Angeles and represents a style he invented and called California Romanza. The house was donated to the City of Los Angeles and is now a park that is open to the public.

John Lautner was a disciple of Frank Lloyd Wright and designed this house in the hills of Los Angeles for James Goldstein. An coffered concrete roof form encloses the living spaces in this totally unique example of organic architecture.

An example of a site sensitive approach to modernism that recalls the vernacular farming buildings of the early twentieth century. This building was the prototype for the future development of the community. It compliments and hugs the sloped site while embracing the view and providing shelter from the windy coast.

The chapel was a donation to the Sea Ranch community and is non-denominational. James Hubbell is a designer and sculptor known for his unique organic forms that compliment the landscape.

This modern mostly glass building is distinct and embraces the view of the harbor channel it sits on.

This building was designed carefully for its site on the Michigan State University campus. Its ]shiny and angular form defines site specific circulation patterns and topographic features.

This clothing store in London’s Mayfair district consists of a remodeled older brick building with applied cast iron panels. The repetitive pattern is reminiscent of fabric and the effect is muted and elegant.

A building to house a 2000 piece art collection is veiled by this honeycomb structure that filters natural light.

A ten story addition to the art museum on the site of a former switch house associated with the former turbine hall now museum in 2000. 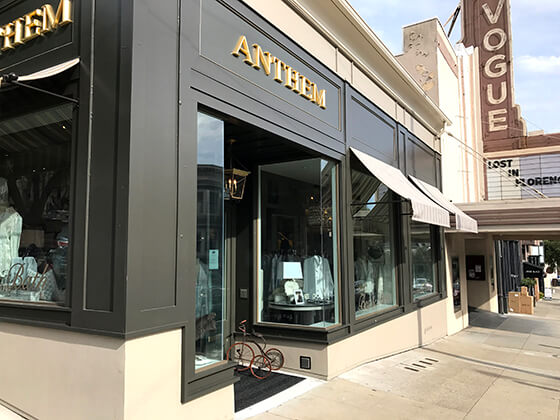 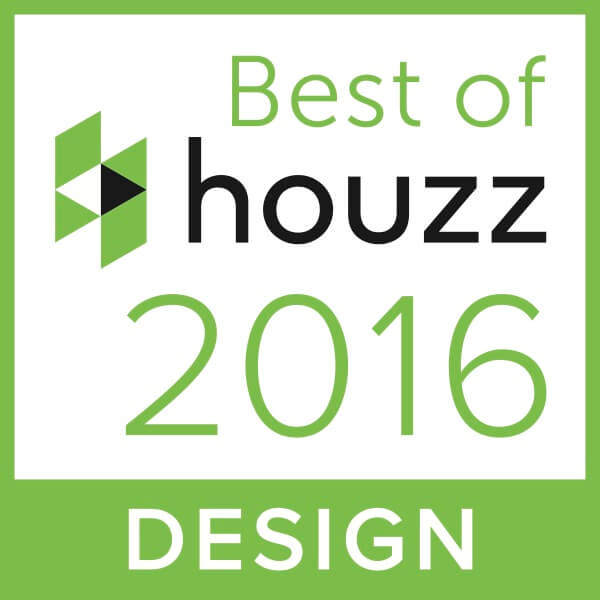