Our Masters of Scandinavian Architecture

We here at HWA draw much inspiration from the architecture of the Scandinavian region and American modernism. For that matter, we are all about San Francisco Bay area regional modernism of the mid-20th century cross pollinated with Scandinavian architects and designers in the years following World War 2. We made a visit to Scandinavia not long ago and gathered the following inspirational images:

This communal living compound built with fellow architects and business partners Herman Gesellius and Armas Lindgren was used as both a home and office. It is now a museum open to the public well worth the 30 minute drive from Helsinki. The design consists of updated traditional Finnish detailing and imagery. It was deeply influenced by the Arts & Crafts movement. Some details will be familiar to those of you that have visited Cranbrook Educational Community in Bloomfield Hills, MI which was designed by Saarinen 30 years later after his emigration to the U.S.

1a-Saarinen recruited a reluctant local metal worker to provide decorative architectural metalwork throughout the compound. Many textures and material treatments are on offer here.

1b-The compound was designed in a Romantic style from the inside out. The buildings seem to grow organically from the ground offering vistas across Lake Hvittrask.

1c-An updated Finnish sofa with woven carpet meant to be draped over the body during the cold Finnish winter nights. Traditionally this carpet would have been a reindeer hide.

Designed during the time of Arts & Crafts movement combining elements of Finnish Nationalistic and Art Nouveau styles this building put Saarinen on the international map. The station also signaled Saarinen’s departure with Romanticism paving the way toward his later more modern work. The spaces here somehow manage to feel grand and yet comfortable for the individual traveller even after one of the main waiting rooms has been taken over by Burger King.

2a-Beautiful masonry work is part of the Finnish tradition.

A fantastic piece of organic modern residential design. Aalto’s layout of this house perfectly blended his private home life with his working life during the early part of his career. It demonstrates effective master planning and his ability to create comfortable refined spaces without extravagance.

Bookstore/cafe from the middle of Aalto’s 50 year career. The space features many Aalto details including his crystalline shaped skylights projecting through the roof.

A reduced and abstracted classical rotunda with a fabulous main reading room. The building shows Asplund’s shift to functionalism.

This cemetery designed with Sigurd Lewerentz was declared a UNESCO World Heritage site in 1994. The landscape and buildings creates place of tranquil reflective quiet.

Skogskapellet cemetery chapel is build in the Nordic Classicism style, simple and forthright and human in scale. It includes a sculpture above the entrance by Carl Milles a world renown Swedish sculptor. This building evokes the basic characteristic of shelter with white washed log columns, cement plaster walls and a steeply sloped slate tile roof. 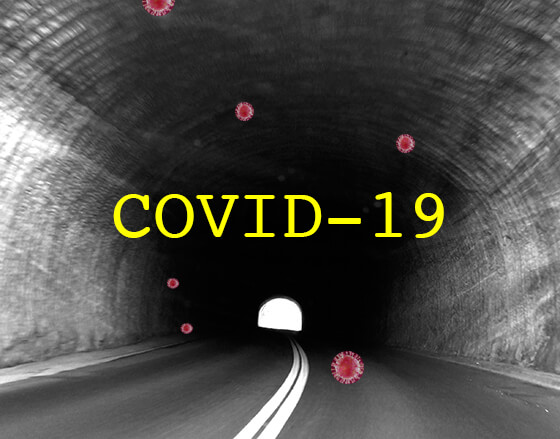 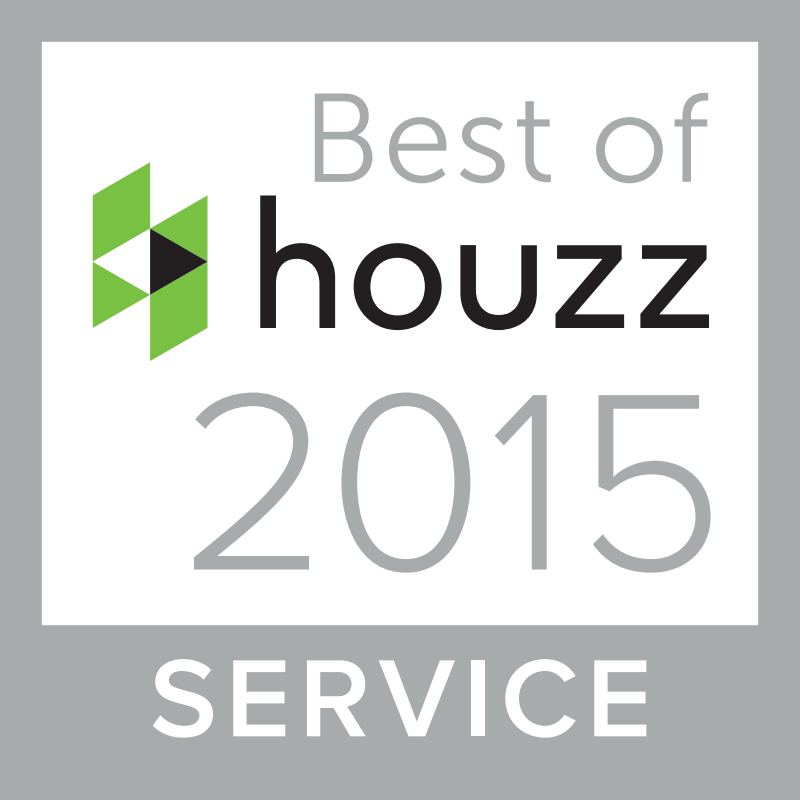