Here is a bit of insight into our inspirations outside architecture. Below are a few photos from my weekend running adventure in the Grand Canyon, early May, 2013. Having been to Grand Canyon National Park three times in the past, I didn’t think I would be as impressed with its spectacle but my mind changed when Jenn Pattee, Alex Ho and I arrived at the South Rim at sunset on Friday after a 12 hour drive from San Francisco. We looked at our route laid out before us. I marked up the first photo to show the route as we saw it. It’s a bit grainy since the sun was setting. Both Jenn and Alex are experienced runners who have completed numerous ultra-marathons in the past and they are personal trainers here in San Francisco. I hooked up with them when I became a client with Basic Training SF.

After the drive, we retired to the main campground. The next day, we rose at 3am to eat breakfast and catch the first shuttle to the South Kaibab trailhead at 4:30 am. The South Kaibab trail is the shortest route down to Bright Angel Camp/Phantom Ranch (about 7.5 miles). There were a number of other runners on the trail with us, all carrying water, high tech food, and headlamps. By 6:30 we arrived at Phantom Ranch and took a quick break, got some water and I began to feel a bit of knee pain from the ridiculous decent. 14 miles of uphill to go to the North Rim before we turn around and head back. By 8 am the sun was fully up and we were traveling along a narrow path hugging both a tributary of the Colorado River on one side and crazy beautiful rock cliffs towering above us on the other.

Initial Decent to the Colorado River

The ascent started gently and then became very steep with many switch backs the closer we got to the North Rim. Near the top, around mile 20, I started to experience a common ultra runner’s fatigue technically referred to as “Bonking”. In other words I needed salt, sugar, electrolites, amino acids and blah blah blah… Lucky for me, Jenn and Alex were there nodding their heads telling me, “I thought you were feeling bad since you stopped being happy to be here. Drink this and eat this and you’ll be good in 5 miles.” I sat in the snow at the North Rim and took what they gave me while swatting flies. We then headed back down the trail we had just emerged from 5 minutes before. Just as they said, within 5 miles I was happy again. Jenn and Alex saved my butt, and I will continue to thank them. It was close to noon, about 7 hours since we began this adventure.

The route back to Phantom Ranch was a repeat of the morning’s beauty except we were headed down hill and the temperature was about 90 degrees. We kept up a good pace during this part of the run, about 12 minute miles, a mix of running and walking. Alex was way ahead, I was in the middle and Jenn kept a relaxed and controlled pace behind me. It’s better to just run your own pace and gather together every few miles or so to check in with each other. We made it back to Phantom Ranch just before they closed the canteen (well Alex did) and he saved us some of the best lemonade ever made.

We crossed the Colorado River again and headed up the less steep but much longer Bright Angel Trail back to the South Rim. This final ascent is about 9.5 miles long and gets steadily steeper until you find yourself on a dusty collection of switch backs. In our heads we thought we’d be able to make it up before dark. That turned out to be a pipe dream. Initially Alex and I convinced ourselves to run the early parts since we knew that things would get steeper later.

Looking back at the trail as we approached the North rim. I was feeling dopey here. Jenn’s on the trail on the right, I think.

As we ascended, we continued to run into the familiar faces of other runners we had been sharing the trail with and greeted them like old friends, making sure everyone was ok. We also began to run into a bunch of tired looking seemingly underprepared day hikers on the trail who had ventured down to the bottom and now had to climb out. It seemed to me that we were in much better shape than they were even after 37 miles.

After 4 miles of run-walking we gathered on a rock and guessed that we were all on the precipice of another familiar place frequented by the ultra-runner called “your own dark pain place”. I asked out loud “Why are we doing this? This is idiotic” (a slight smile on my face). Both Jenn and Alex squarely looked at me and told me I won’t be asking this when I finally hit the rim. They assured me that it will make sense and I’ll forget about the pain in two days and be ready for the next one. “Right” was all I could manage as a come back.

Jenn suggested we send Alex our wonder-boy ahead to go retrieve the car and pick us up since he was feeling so sprightly. Alex agreed and the next time I saw him was 2 hours later when I emerged at the south rim. It was dark and we were at mile 46 with10,000 feet of elevation gain under our feet. I immediately started violently shaking as my body temperature dropped from the cold wind. Jenn emerged from the same place 25 minutes later.

Evening approaches as we start the ascent to the South Rim. I can’t see the tourists up there quite yet.

During the last two miles there were no less than 3 very polite rangers intercepting people on the trail to ensure they were not in need of medical attention. Everyone was suffering from general fatigue and the effects of thin air. I could not imagine doing their job dealing with cocky runners and out of shape day hikers. Early May is not even high season for the park.

At the top, we ran into two guys we had seen all day long on the trail and gave them a ride to their car. On the ride they introduced themselves as a father and son from Kansas (Kansas is flat mind you). The son told us he was just getting into ultra running and his father Bill was a runner too. Bill is 65 years old. They were disappointed that they hadn’t made it to the North Rim and back. They had turned around 5 miles short of the North Rim because Bill had injured his leg on the initial decent at 5am and they ran out of time. They had still run 36 miles that day. The three of us took this in and realized what a good day we had had and what a bad-ass Bill is.

After a night of sleeping on the cold ground we headed to Palm Springs for an evening and night of relaxation and a real bed before making the final drive back. I will admit that by 4pm Sunday, I had forgotten about the discomfort of the run and I’m wondering: what’s next? 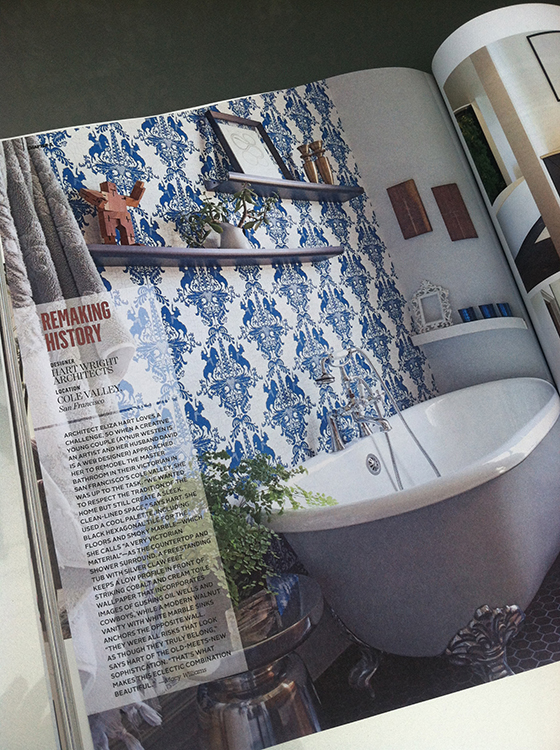 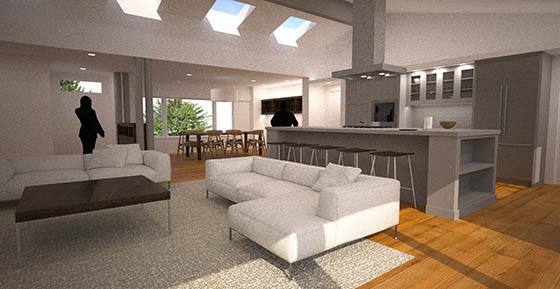