An Art Trip to the Southern California Desert

We continue to look for places to visit for design inspiration. Now until April 30th, Art is to be found in the Southern California desert. Recently we took a trip to the Coachella Valley, to see Desert X, an inaugural exhibition of site specific art in locations all over the region from Coachella to Desert Hot Springs to Palm Springs. The work draws attention to the desert environment, open spaces, sensitive habitat and incredible views. It curates emerging artists, with sites both indoors and outdoors. It is a treasure hunt to be sure. The Southern California desert never ceases to amaze us. It has been a wet winter and the flowers were in full bloom. The hills were a green that we’ve never seen before. It was a road trip where the desert became a museum. We also didn’t miss a stop for a date shake at Shields Date Gardens.

Here is a brief summary of the sites we visited, which was most of them. We could not visit all of them because one had to be closed due to vandalism, sadly.

This project consists of a ranch house which is a symbol of the way the desert is presently settled. The house is all clad in mirrors to absorb and reflect the Southern California desert landscape. Never ending views with light and reflection make this an amazing piece.

A blue life size resin sculpture of a female form lies with her ear to the ground to listen. To the artist, listening is symbolic of constructive dialog. The site is at Sunnylands, a place famous for gathering and also known as the Camp David of the West. Intermittent music composed by the artist plays quietly around the piece.

The Texas artist identifies with JFK and built a bunker to house his symbol. One must descend underground into this bunker that is similar to 1960s shelters designed to protect the president from a nuclear attack.

One drives along Gene Autry Trail past a series of billboards that feature photos of the mountains they block. Each one lines up at certain distance and at specific points the alignment fills in the exact horizon line it blocks. Each billboard reconnects the space it has interrupted in other words. A blend of the real and the artificial, a nod to sequential advertising and emphasizes the Southern California desert landscape.

The artist designed a painted wall that acts as a sculpture and stands in a park landscape. With two dimensional painting on a three dimensional structure, she celebrates one of several cdualities, geometric and organic, human made and nature, among others.

This is a painted blade of a wind generator, something ubiquitous to the Coachella Valley landscape. The piece references the expansive size to the Southern California desert landscape. Text references the indigenous people who lived in the area.

The farthest we traveled was to the farm town of Coachella. In the downtown, the artist started the Coachella Walls project which is a series of murals in the downtown Pueblo Viejo District. The project brings visitors and awareness to the this low income community.

Sharon Guirguis: “One I Call”

This piece resides in the Whitewater Preserve, and is a sculpture modeled after pigeon towers in Egypt. It symbolizes migration, space and time. It serves as a memorial to the marginalized people and communities of the Southern California desert.

This indoor installation of sand, currency and cigarette butts with additional found objects from human culture represents the contrast between the stark open desert and human development.

This sculpture creates illusion of a tunnel going deep into the Earth. Its housed in a simple wooden shed. It provokes an idea of the world being inside out and is a nod to the current state of affairs.

Phillip K Smith III: “The Circle of Land and Sky”

This piece consists of 300 mirrored posts on a 10 degree slant. They reflect the landscape and engage the viewer with the Southern California desert. Natural light has a huge influence on the piece which changes constantly with the time of day. 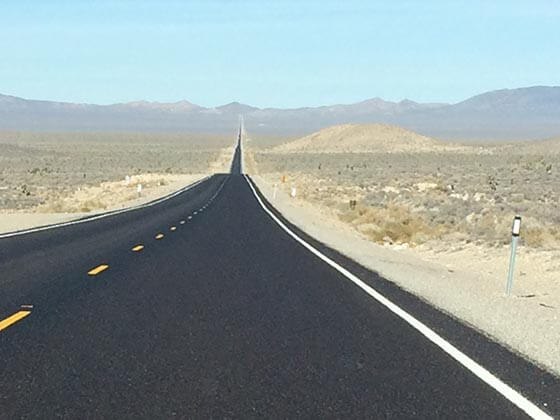 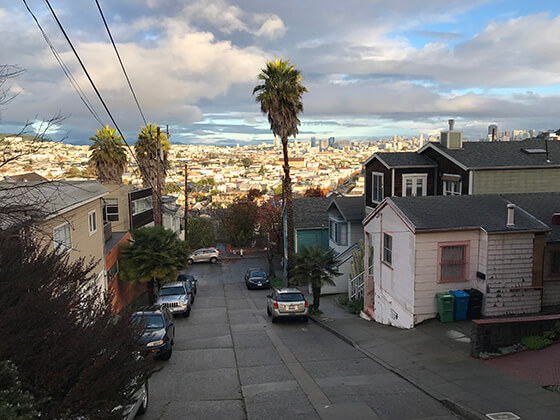