As the year 2018 comes to a close, we share with you some favorite buildings we were lucky enough to visit this year. We always make an effort to see buildings wherever we go, but 2018 was special because we went to Chicago. This amazing city has some of this country’s most significant ones and we look forward to visiting again. The list is in order of year built.

This building was built as a multi-purpose building with a hotel, offices and auditorium. Its is part of Roosevelt University, now, and went through an extensive restoration. It has the first central air conditioning system and is the first theater with all incandescent lighting.

This is the tallest load bearing masonry building ever built. After this, tall buildings were built with steel structures. The walls are extremely thick, the purple brown brick flares out at the base accentuating the building’s weight. At the top is a smooth and simple cornice and that is all the ornamentation there is; a modern interpretation of an older building technology.

This was Louis Sullivan’s last building. It was built to house a music store and is decorated with ornate grey terra-cotta. It sits apart from all the other buildings on the block.

This is where Frank Lloyd Wright lived and had his office for a time. There are exquisite details that make the space unique for his family and architectural practice.

This building is a Unitarian Universalist church built out of reinforced concrete. Noise from the street is reduced by having no windows at street level. Stained glass clerestory windows let light into the space from above creating an isolated sanctuary for reflection.

This is Wrights best example of the Prairie Style, a forerunner to modernism. Elements in the design are taken from the landscape of the midwest prairie, hence the name. The forms of the house are all about horizontality. Huge cantilevers aside, there are even 2 colors of mortar, white in the horizontal direction and matching the brick in the vertical direction, this way your eye only sees the horizontal mortar lines.

This is IIT’s School of Architecture building and is the epitome of modern. Built of steel and glass, its appearance is light and delicate.

This building consists of an atrium in the center enclosed in concrete; large circular openings in the concrete reveal the many floors of book stacks surrounding the atrium. At the perimeter where there is natural light are the reading areas and study carrels. It is a temple honoring books.

Located on the Cranbrook School campus, this building fits in the aesthetic of the rest of the campus designed by Eiliel Saarinen yet has a modern and unique identity of its own. Two large domed occuli open to the sky over the swimming pool. The ceiling is a dark blue and has lights in a constellation layout.

This is the first building by Rem Koolhas in the US and the result of a competition. It had an awkward site that was formerly a parking lot. The building sits under a stop for the elevated train, or CTA. The design had to address the train’s noise and vibration. It also connects to a Commons building designed by Mies van der Rohe and is respectful and but independent of it.

Its form is the result of staying within setback requirements and zoning codes. Inside, the functions are organized and become their own individual forms. The stacks are a spiral; a continuous gently sloping ramp wrapping around 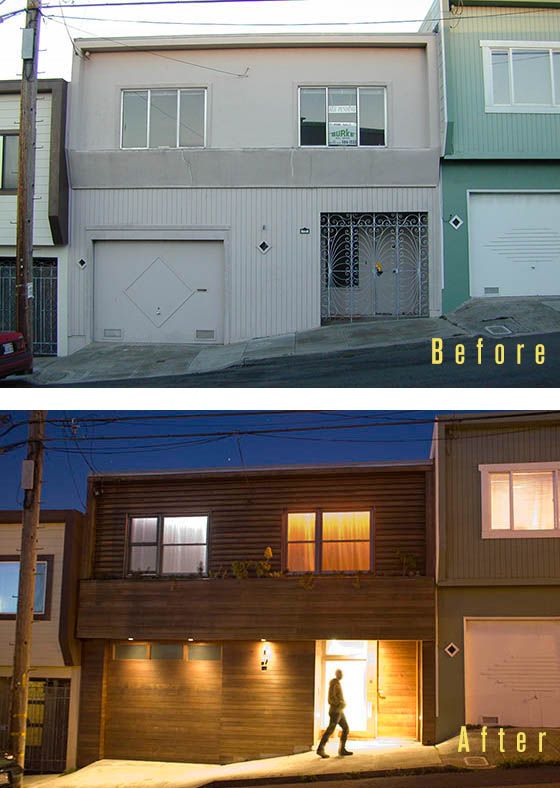