Some Thoughts on Pre-Fab Construction

We have just been asked a question about doing pre-fab construction. What are the pros and cons, and specifically what about doing it in San Francisco? First of all, as far as San Francisco is concerned, our feeling is that since pre-fab gets a lot of press and is still trendy, the San Francisco planning department would not have a problem with it. San Francisco is trying to be green and progressive. The look of prefab is modern, typically, and in many neighborhoods, there are modern examples that are built out to the allowed height limits and setbacks already. The neighbors do have a chance to weigh in but regardless of whether you do traditional construction or pre-fab, that would still be the case.

Pre-fab is considered a greener choice. But, what is green about it? Components are assembled in a factory so they are considered to be built more precisely. Precise construction means better quality, longer lasting, and less air leaks and thus better heating and cooling performance.  Secondly, quite often recycled materials are used in the construction.  Third, there is less waste when components are built on modular dimensions and why is that? Because each component has been designed and thought about ahead of time.

Then there’s finishes. Finishes are typically what drives both cost and “green” ness of a project. If you want a rare wood from the rainforest on your floors, then you won’t get the green points in that department.

Also, an aspect of green design that we think is fundamentally important, is the way a building sits on a site. How it shades the sunlight; what is known as passive solar design should be carefully considered in the design process no matter if the project is pre-fab or traditionally stick framed. You will need to have an architect design the pre-fab house and you will be more likely to get green benefits from a good design than just from the fact that the walls, floors and roof are assembled in a factory.

Another point to consider is how far away are the components traveling from? If the factory is based in Tracy, CA, then you’re buying the gas for the truck that drives out to the job site. If you buy lumber at Beronio Lumber just off Bayshore, there’s no factory between where the wood is sold and the site. Just the very nature of building in San Francisco can be considered green since the infrastructure is already here and because so many materials are brought here to serve a dense population. There is an economy of scale going on.

Some say prefab is less costly than regular custom construction. Again, a lot depends on transportation, labor costs, and finishes. Transportation, cranes, staging and coordination are all added costs, required no matter what, but possibly higher with pre-fab. Also, you will still need an architect to design the house and coordinate the various people involved. You will still need a custom engineered and site built foundation. You still have to contend with codes and setbacks. You will still need someone to assemble the house, wire it, and install finishes. Again, finishes are a huge variable. They come from all over the world, and if you have to have that particular tile or stone, its going to cost the same no matter if its going into the pre-fab house or the custom house. Also the labor to install it is the same, too.

One final thing to consider is how accessible the site is for this kind of construction. The components are large and have to be trucked in. The truck has to park near the site. Usually a crane is involved in picking the pieces up off the truck and installing them on the foundation. The site will need to be prepared for the components. San Francisco has some pretty tight streets and parking is a premium. The best thing to do is talk to an architect about the specifics of your site and what they see as potentially beneficial or not and also discussing further the pros and cons of pre-fab vs. custom construction.

We are thrilled to be asked to consider this question. We would welcome a project like this, but we’d like to really stress the fact that good design is paramount. Pre-fab requires design: it is a planned operation that requires organization and coordination. Each piece has to be carefully designed ahead of assembly, the structure has to work and be engineered, the foundation has to be designed and coordinated to work with the factory built components. You still have to comply with the building and planning codes. Its a tricky and planned out operation, for that reason, there will be a lot design up front. 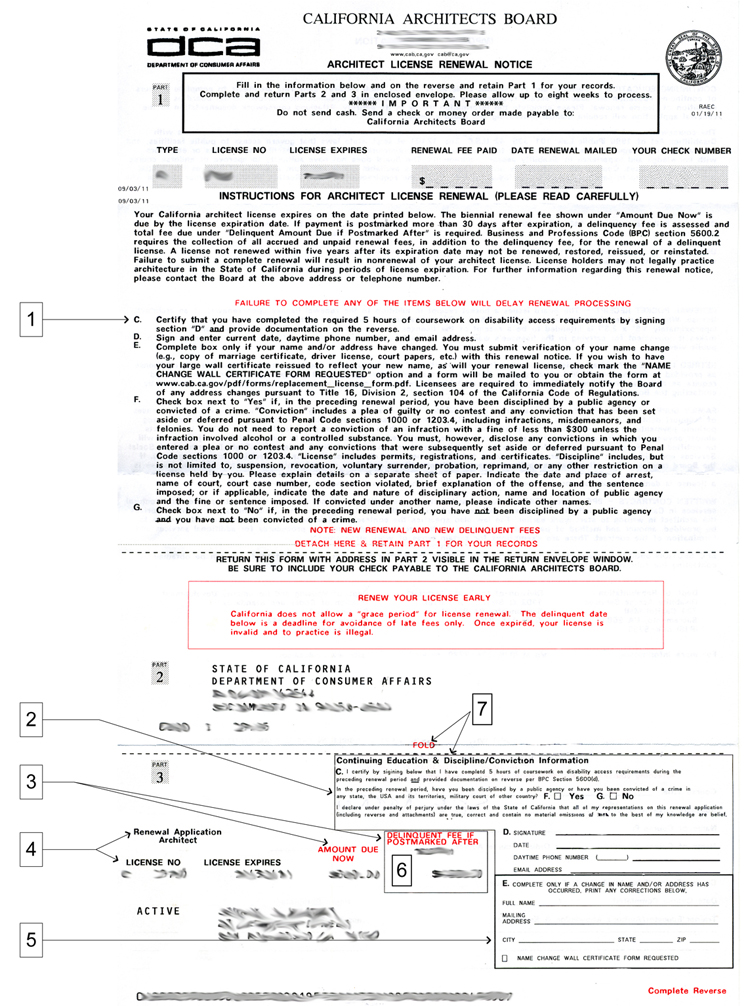 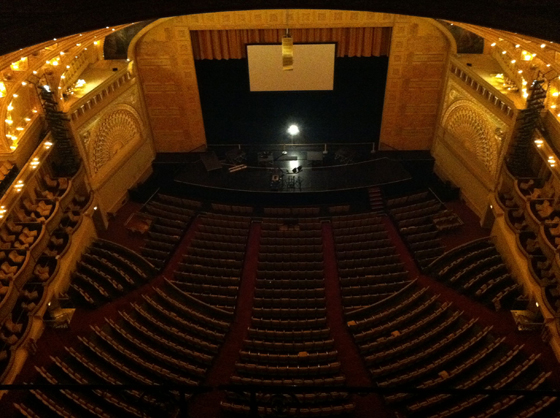