Favorite Buildings We Visited in 2017

Even though a year ended a while back, we’re still excited to post what we saw last year. We always make an effort to see buildings wherever we go and this highlights our favorites. We got to go on a very special tour of the Stahl House in Los Angeles, also known as Case Study House #22, designed by Pierre Koenig. Also last year, we enjoyed a trip to Minnesota. Here at home in San Francisco we always find time to see new things as well, such as the Potrero Power Station. Here is our list, in order of year built.

This building is an icon of Los Angeles Modernism. It sits on a tight lot and has been used in movies and photography. The Case Study Program was sponsored by Arts and Architecture Magazine as a way of getting well known architects to design efficient and less expensive houses during the booming post WW II era.

This site cast concrete and extensive stained glass church was ahead of its time. At the time, this use of material in this way was revolutionary. Breuer was born in Hungary in 1902 and is known for designing the Whitney Museum in New York.

The blue roof is meant to reflect the blue of the sky and the pink stucco walls are reminiscent of the nearby landscape.

‍
The developer opened the site for a sunrise tour in April. The plan is for it to be converted into a boutique hotel, and the area around the site will be redeveloped into housing and mixed use.

The developer opened the site for a sunrise tour in April. The plan is for it to be converted into a boutique hotel, and the area around the site will be redeveloped into housing and mixed use.

The house acts like a bridge floating above the sloped site with multiple levels and views that embrace the surrounding trees, a mid century modern gem.

The telescope’s reflector aperture is 4.3 meters in diameter. This is the fifth largest optical telescope in the USA and was a collaboration of Lowell Observatory in Flagstaff, AZ and The Discovery Channel. On a tour we found out the mirror coating is so thin its equivalent to how much a human hair grows in a single day.

This Minneapolis cemetery needed a second mausoleum and they held a competition for a new structure. 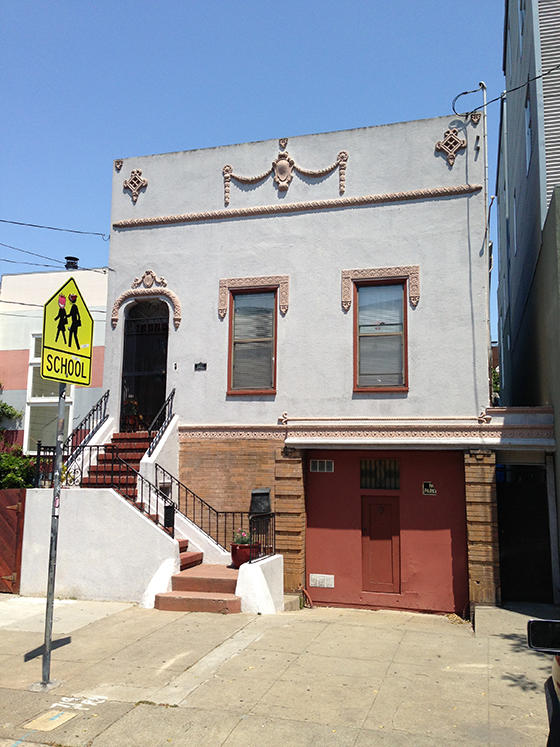