Our splash page has a new project and here’s a little background: for this one, they called us to find a good spot for an elevator.

Our clients in Woodside are energetic, engaging and fun to be with. They live up a gated and windy private road that they say takes a certain type of person to want to live there. That same type of person, it turns out, likes to think ahead. Having built their house in the late 80s and raised their children there, they wanted to make sure they could age gracefully in it. Adding an elevator seemed like the way to go. So that’s where we started.

We met with them a few times before designing, as we do with every client. And at every visit, we heard about another part of the house that had, in fact, never really worked for them. “While you’re at it, I’ve always wanted to have more closet space….” “Oh, and what about a bigger family room…” “What about moving the bedroom downstairs into the current living room space? We want a bigger closet and bathroom and it’s always been annoying that this space is on a separate level from the rest of the house….” They loved their house, but there were aspects of it that drove them crazy. It’s a story we’ve heard many times before.

And we had our own questions. In order to save costs, the owners played the role of general contractor, they cut construction costs by nipping off a few square feet off the design here, a few there. As a result, their bedroom, though it had a great view, was too narrow and was an awkward proportion. The living room was a foyer away from the open family room and kitchen, and it never got used. (Once a year, they said, when we have our Christmas party).

We then designed new schemes to solve these problems, but we uncovered big and costly structural implications. Making the family room bigger meant moving a huge structural shear wall. The two-story foyer was enclosed on all sides by structural walls, and it was getting in the way of adding space just about everywhere else. We tested every angle, explored every possibility, designed scheme after scheme. But the truth is, there wasn’t even a practical, cost-effective place to put that damn elevator.

So we started dreaming together, a little bit at a time. Starting with what they loved about their home—the wild, windy property, and the house’s orientation on it that let them take in the sweeping northwestern views down the valley to the state park beyond. And we started counting up the positives, like a foundation built to handle just about anything we could imagine together.

A couple months in, the phone rang. It was our client. They wanted to keep the foundation and build a whole new house from scratch.

So we went back to that original request—aging in place with grace. You don’t need an elevator if there’s only one floor. We designed a one story house on the original two story foundation. It’s mostly a bar shape, north to south and oriented to embrace the west that flows downhill to a stream and faces a ridge of trees. Hallways and doors are wide and gracious. There are smooth, wheelchair friendly transitions between floor finishes and in showers. The breakfast area—the spot in the house where they best loved taking in those views of that valley—did not move. Large overhangs and a clerestory bar shade the space from the plentitude of sun but let the views in. And from there, we set about solving all the crazy-making issues they’d lived with for 30+ years. The kitchen expanded two feet north to add more space for seating. The family room was elongated and widened. We took four bedrooms down to two, giving the spaces better proportion and flow. The master suite takes the place of the old living room and extends further to the south to allow for the right-sized bathroom and dressing room. Our footprint expanded off the existing foundation with a strip of slab on grade just to add enough square footage for the right flow and function.

There was always a garage at the north end of the building, turned 90 degrees off the long bar. It had an office and guest suite above. We planned to keep the whole thing except the roofline. Instead of a gable roof, we made it a shed roof to match the concept of the new main house, fully embracing the western orientation. During the early part of construction, the demolition contractor did not get the message that we wanted to preserve the upstairs of the garage and they demolished the whole thing. So we made lemonade out of the situation, converting the space into a modern two-bedroom suite with a wonderful view—the perfect arrangement for a future caretaker.

Now that construction is complete, we’re all a bit in awe of the results. The design turned out just the way we all wanted it. Our clients are thrilled not just about aging in place, but about the extra joy they’ll get out of every day until then. And that’s exactly what we’re in it for. Architecture should transform not just the landscape, but the lives of the people inside it. 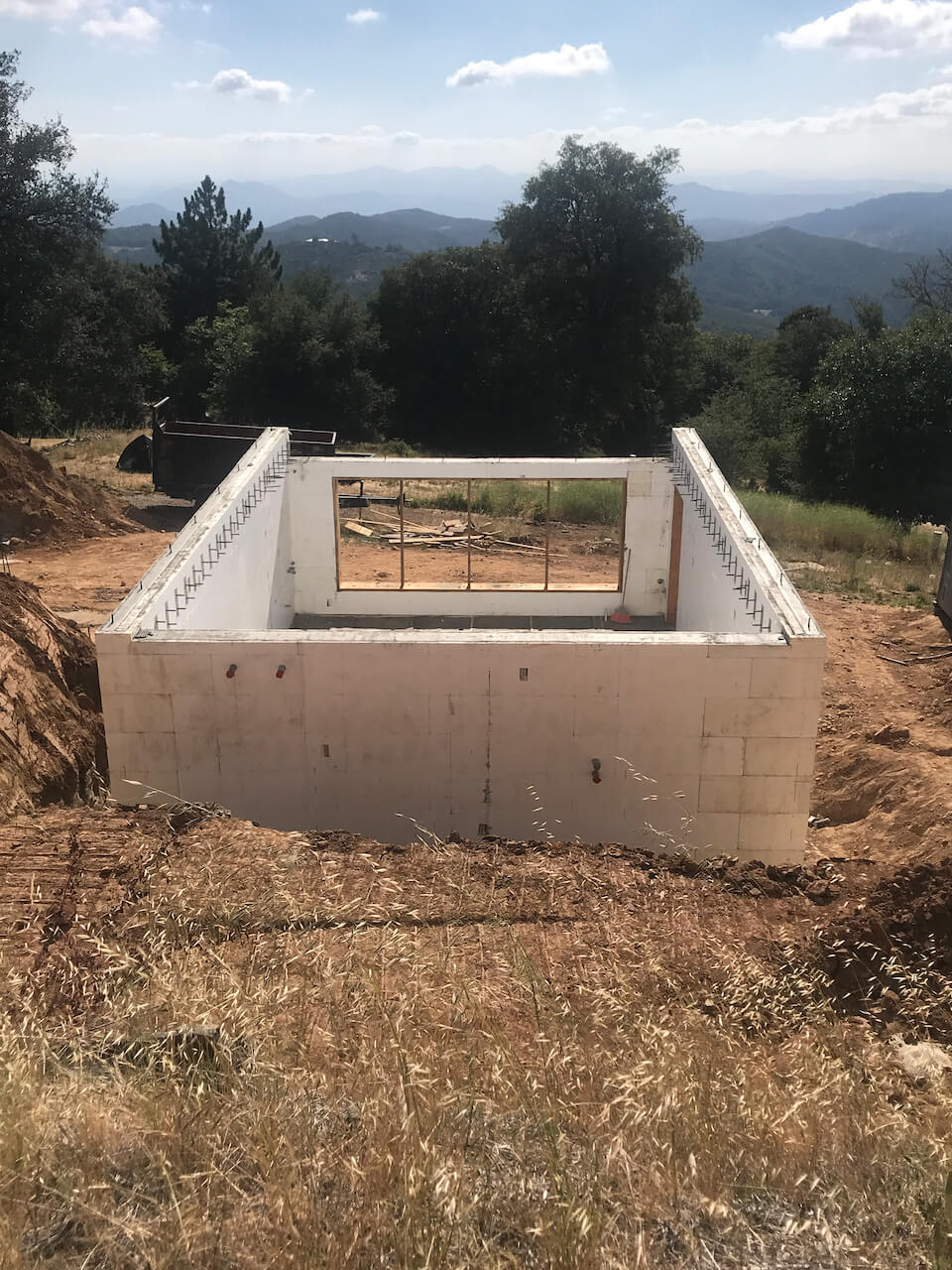 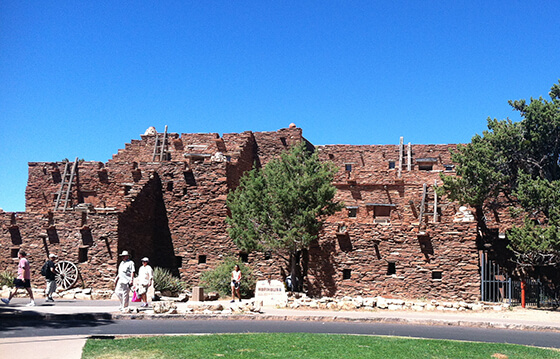