The Grand Canyon is one of the best known and visited national parks in the USA. Perhaps what is less known is that a woman architect designed the buildings that serve the visitors of this great site. Many romantic, rustic stone and timber structures there look like they could have been built by native pueblo or were there when explorers discovered the canyon. Actually, they were designed intentionally in from the 1900s to the 1930s. This romantic style became a trend and is seen in many older national parks, but understand this style was initially conceived by a woman architect, one who is well known for being unknown.

Mary Elizabeth Jane Colter was an architect and interior designer, born April 5, 1869 and died in 1958. She was one of the earliest women architects and she pioneered site specific design with her many buildings in the southwestern US. The buildings at the Grand Canyon are great examples of this.

Early in her career, Colter met the daughter of the founder of the Fred Harvey Company. The founder then hired her to design the Indian Building at the Alvarado Hotel in Albuquerque, NM. This was the start of a 46 year long career with both this concession company and the Santa Fe Railroad. Colter’s designs helped make the newly explored western US accessible to travelers. In the 1870s, the Santa Fe built its way towards California and the Fred Harvey Company provided restaurants and hotels serving quality food along the way. The Harvey Company first got its start improving lunch rooms at railroad stops. Eventually the slogan “Meals by Fred Harvey” was used to attract travelers as their reputation of serving quality food and service became well known.

Colter would be the architect for many Fred Harvey hotels and improvements in the southwest making travel a civilized pursuit and opening up this area to tourism. She was sensitive to the native culture in the area and she shared her vision of the culture with travelers by designing shelter and services for them.

Colter’s connection to the Grand Canyon began before it became a national park, when the Fred Harvey Company built several services along the South Rim to accommodate the growing number of people visiting the rim. In 1901, a new railroad spur line from Williams AZ took tourists up to the South Rim. Hopi House, Lookout Studio, Phantom Ranch, Hermit’s Rest were all designed by Colter. They are rustic, built out of local materials and blend in with the land. The philosophy that buildings in beautiful and dramatic places should have minimal affect on the land was developed by a woman and became the signature style of the era.

We at Hart Wright Architects have traveled in AZ and stayed in another Mary Colter hotel, La Posada in Winslow AZ. It was purchased in 1997 by a couple Tina Mion, 55, an artist, and her husband Allan Affeldt . They have spent years restoring it into a destination hotel with a great restaurant that does not disappoint. Hart Wright Architects has a close connection with this hotel, to be discussed in another post soon.

The track side of La Posada 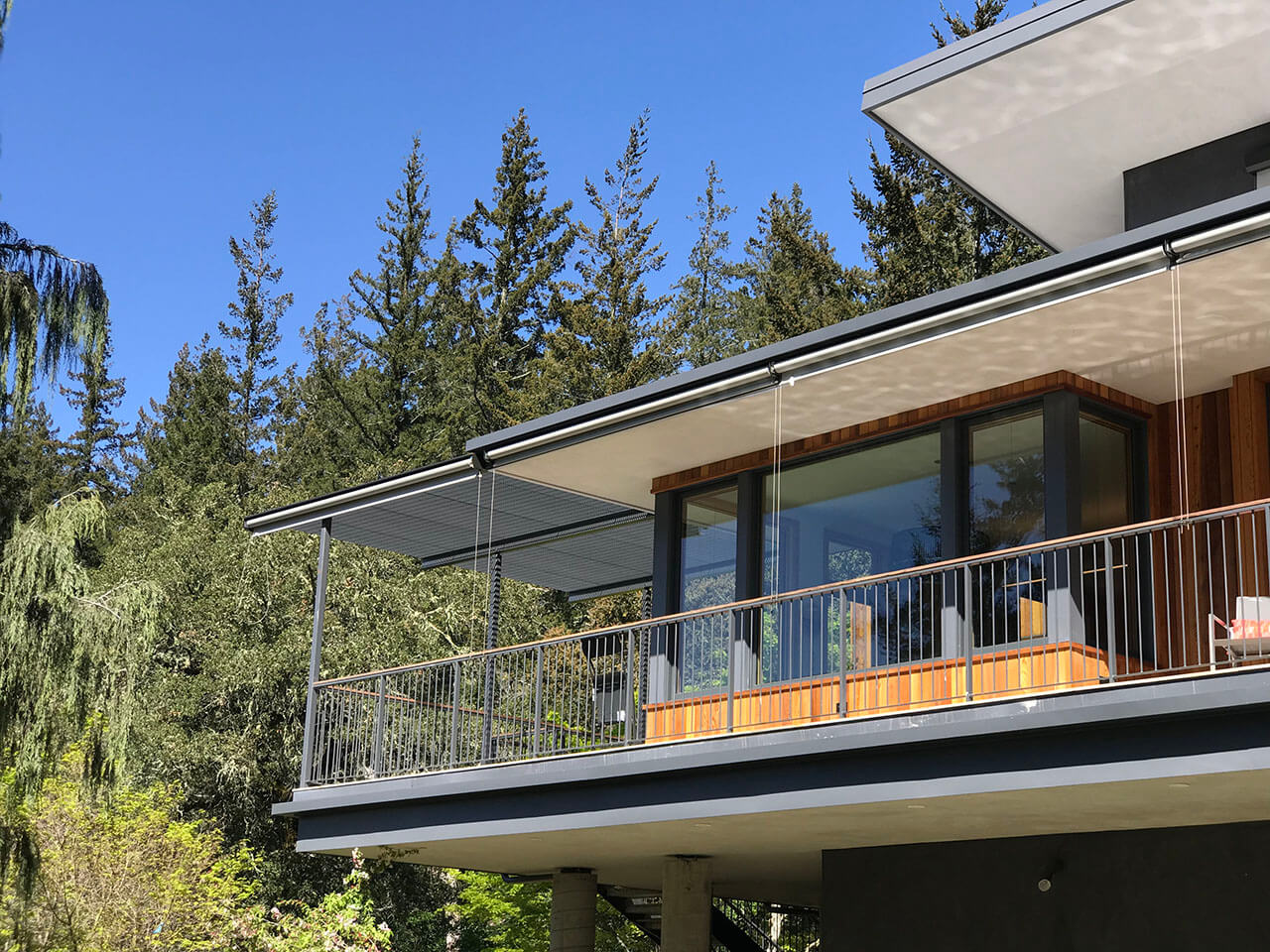 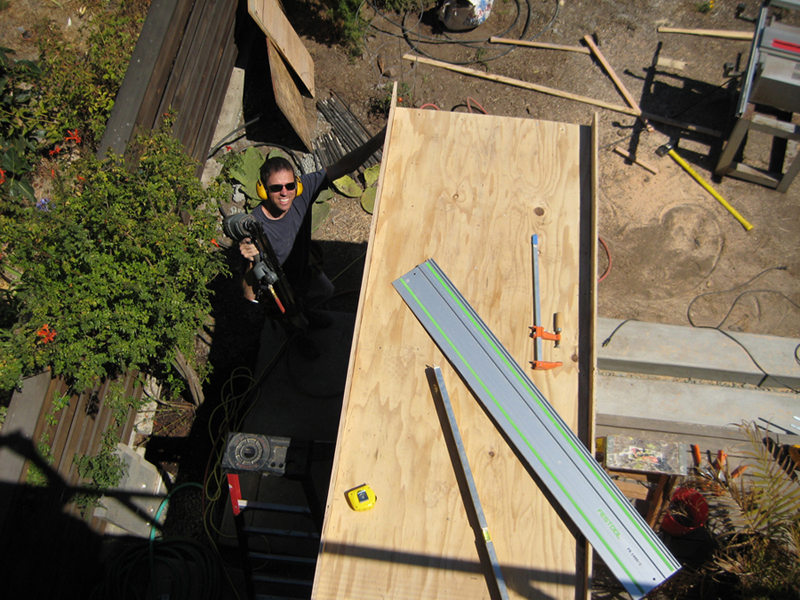